“Within itself, it’s really just educating or enlightening the attendees on the various wines and medicinal aspects of it. It goes from a healthy benefit of it itself, but also just a good overall experience — great experience,” said Taylor.

From the vineyards to the marketplace, African Americans are making their mark in the wine industry. During February’s Black History Month, FOX 5’s Deidra Dukes featured a community of Black vintners, sommeliers and winery owners sharing their passion for wine with the world. Read More…

Robert Taylor, owner of Tilford Farm and Winery is the recipient of Fort Valley State University’s 2015 Farm Family of the Year Award. He received his award during the closing ceremony of the 38th annual Farm, Home and Ministers’ Conference at the C.W. Pettigrew Center in Fort Valley, Georgia on March 7. In this video, he shares information about his farm and winery production. 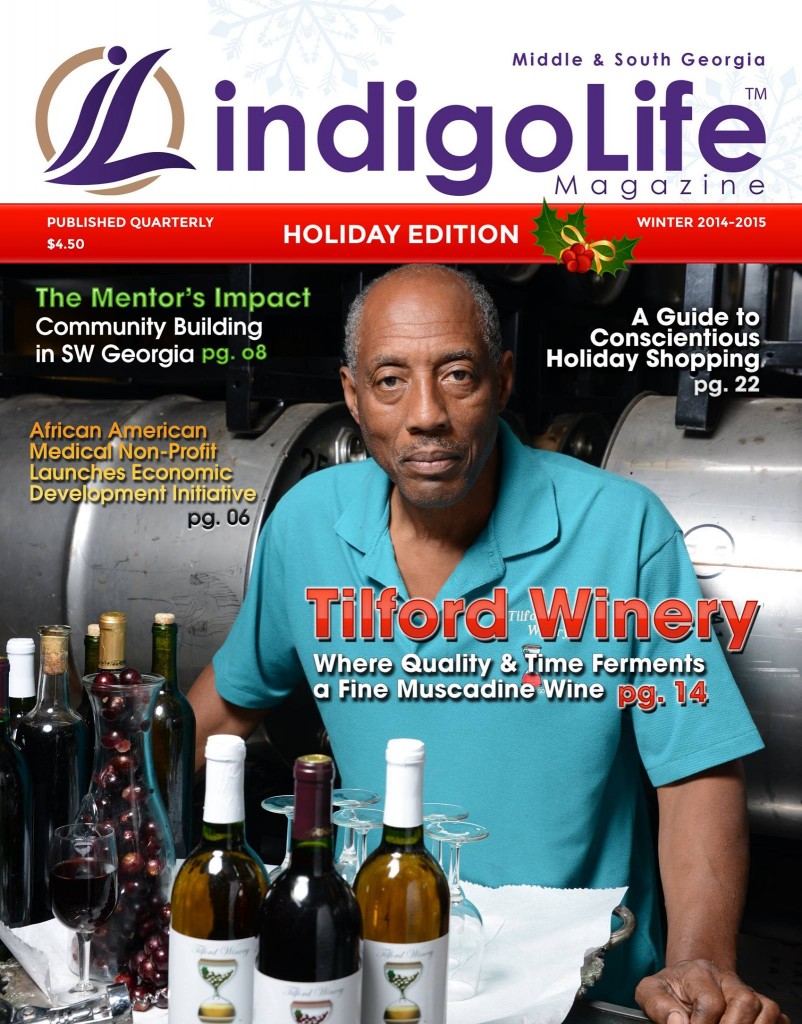 Taylor started making wine in the 90’s as a hobby, primarily for family and friends. He began with two 55 gallons of stainless steel drums, which allows the wine to last longer, up to 100 years without spoiling. Read More… 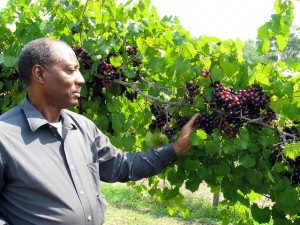 Tilford Winery in the central Georgia town of Kathleen, is named in honor of Tilford Taylor, the father of proprietor Robert Taylor. The winery – as well as some of the grape arbors. Read More…

Muscadine grapes are native to the southeastern United States, and the ones used in wine are mostly, Noble, Carlos and Magnolia varieties. “The Process starts with grapes in the vineyard”, said Robert Taylor, owner of Tilford Winery. Read More…